Megan grew up in and around Rochester, NY.  She got her start singing in the church choir, and at age 7, insisted that she begin violin lessons when her piano teacher retired to become a librarian.  Thus began a long obsession with acquiring new musical instruments including, but not limited to lap dulcimer, French horn, hammered dulcimer, accordion, trumpet, viola, guitar, Celtic harp, bass, mandolin, and most recently, trumpet and ukelele.

Since moving to New York, Megan has toured North America in the Broadway tours of Wicked, War Horse, Cabaret, Sweeney Todd and A Gentleman’s Guide to Love and Murder. She has performed Off-Broadway at Classic Stage Company in John Doyle’s critically acclaimed remount of Allegro, and at the Irish Repertory Theatre in The Dead; 1904 and Woody Sez, the Life and Music of Woody Guthrie.

Megan has been seen all over the US at Goodspeed Opera House, Ogunquit Playhouse, GeVa Theatre, Merry-Go-Round Playhouse, Ivoryton, Flat Rock, Lyric Theatre Oklahoma, North Carolina Theatre, Ohio Light Opera, Maltz-Jupiter Theatre and Artsgarage. She has performed internationally in London, all over South Korea and Japan, at Vienna’s English Theatre in Austria and at the Edinburgh Fringe Festival.

Megan’s one woman show, The Girl in the Band, was presented at the Emerging Artists Theatre’s One-Woman Standing festival in 2012 and 2015, and most recently at the Rochester Fringe Festival in 2018. She can’t wait to get back on the boards with the Munchkinland tour of Wicked! 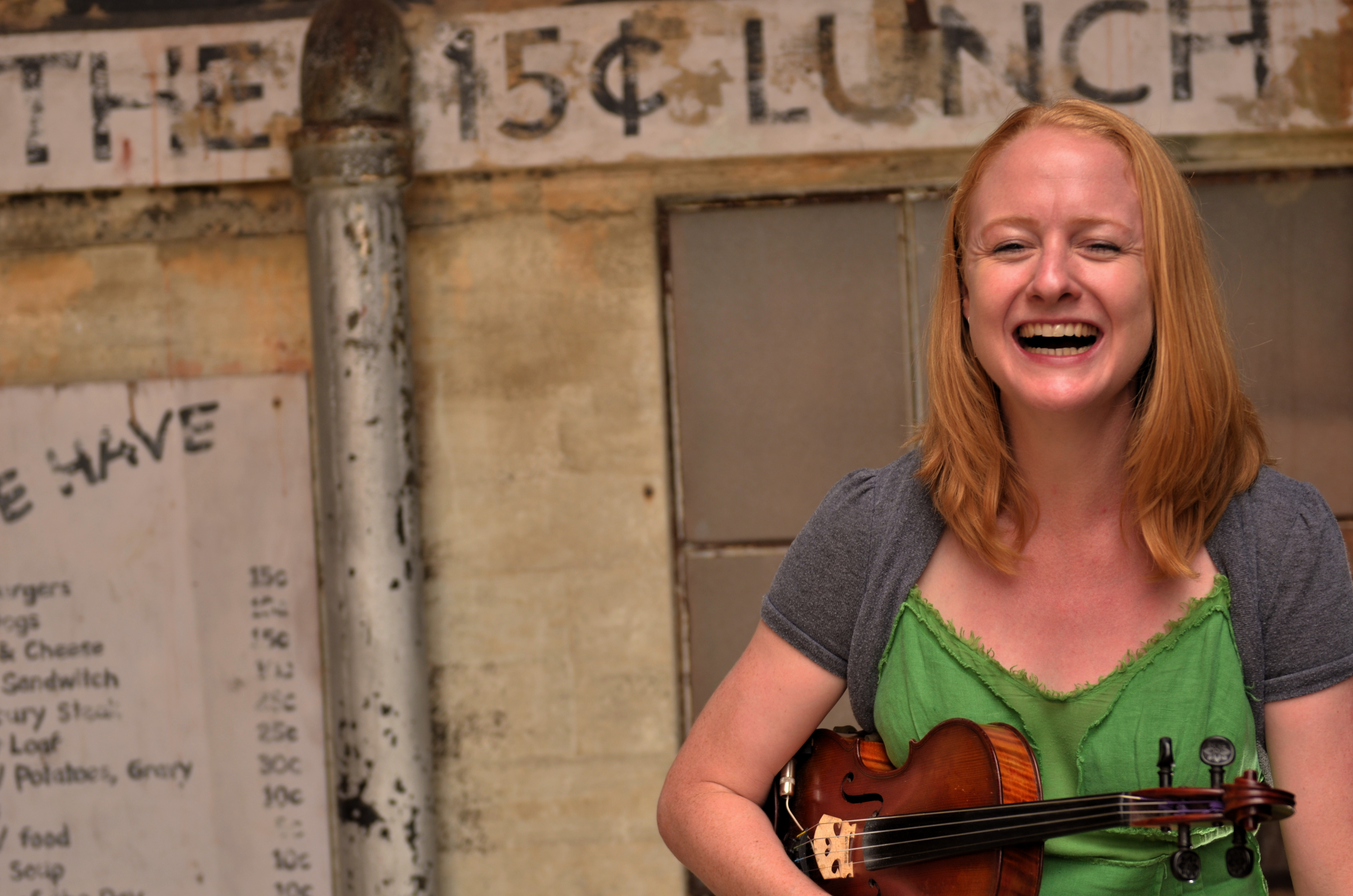 Add Megan to your Social Circle